THIS TOUR IS FULLY BOOKED! REGISTER FOR WAITINGLIST! →

VARANGER PENINSULA
A fully charged Arctic summer week where we have selected some of the best bird and landscape photo opportunities that the Norwegian Varanger Peninsula can offer this year. Up here, the taiga forest meets the windswept, snow-covered tundra and the dramatically rugged coastlines of the Arctic Ocean. Ancient agricultural lands dating from long before the Viking Age stretch in a thin border along the coast and inside, after a narrow fringe of mountain birch forest, the bare tundra stretches mile after mile in the Varanger Peninsula National Park.
The short but intense Polar Summer is in full swing, it’s Midnight Sun and all the birds are doing their mating and nesting management. This year in an early summer landscape with an exciting, Arctic summer light that can offer strong warm colors, long shadows, dramatic clouds and brilliant photo opportunities of many different kinds. The Arctic tundra shows us the still fairly undisturbed quality of the wilderness up here.

RUFFS AND OTHER TUNDRA BIRDS
We meet the Arctic landscape of the snow- and wind-tormented tundra in several places up here, both in the mountains and down in the mountain birch forest edge. We will attempt to photograph the beautiful and interesting Ruff display from tent hides, and will also be close to a number of other tundra birds such as Long-tailed Skuas, Red Knot, Horned Lark, Snow Bunting, Lapland Bunting, Twite, Purple Sandpiper, Bar-tailed Godwit, Red-throated pipit, Golden Plover, Red Grouse and Red-necked Phalarope. We will also visit a taiga forest in Pasvik, where Common Mergansers nest and where there is a well-used feeding site for Siberian Tits, Pine Grosbeaks and Siberian Jays. There is also often a hawk owl or two around here and sometimes ermine or grouse are seen here.

HORNØYA
with its handsome lighthouse and its charismatic location right at the far end of the sea band, Hornøya is one of Europe’s finest and most accessible seabird colonies and also Norway’s easternmost point, in line with Istanbul! Everyone should at some point in life treat themselves to come to a really crowded and pulsating mountain of birds, where there is action in all directions, around the clock. We step ashore in the intense and fabulously crowded bird colony here, with its 80,000 pairs of Kittiwakes, Shags, Puffins, Brünnich’s Guillemot, Razorbills and Cormorants. Maybe one of the island’s kestrel or sea eagles will come by, to try to get one of the 160,000 seabirds to feast on?

TAIGA
In Pasvik National Park we meet the wild taiga forest and some of its summer bird species. We visit a taiga forest area with nesting hall cracks and a well-run feeding area for Siberian Tits, Pine Grosbeaks and Siberian Jays. 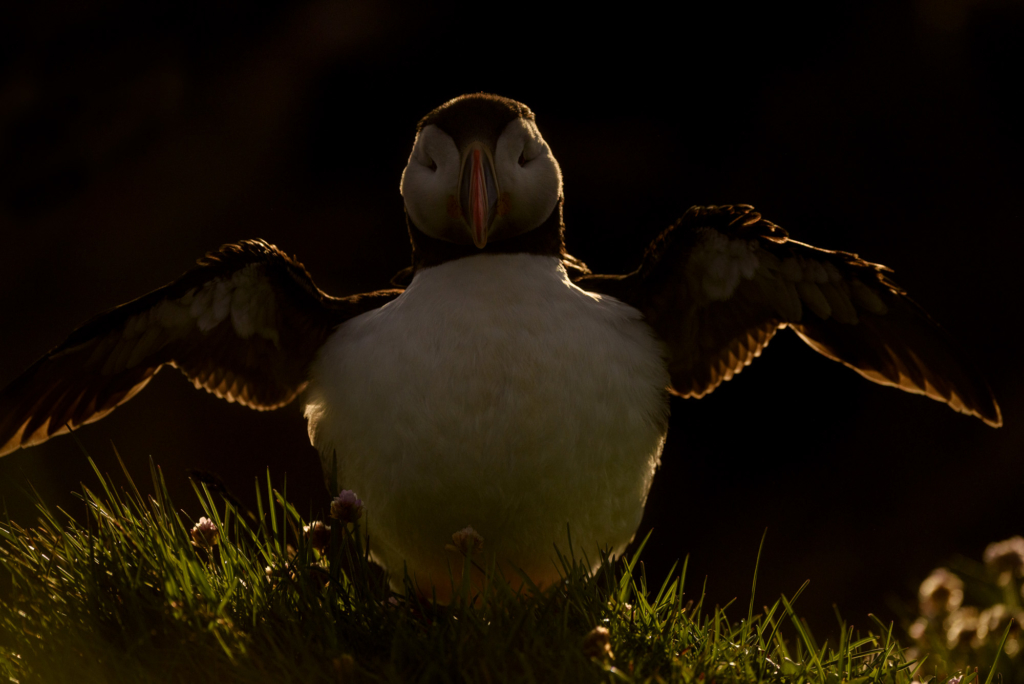 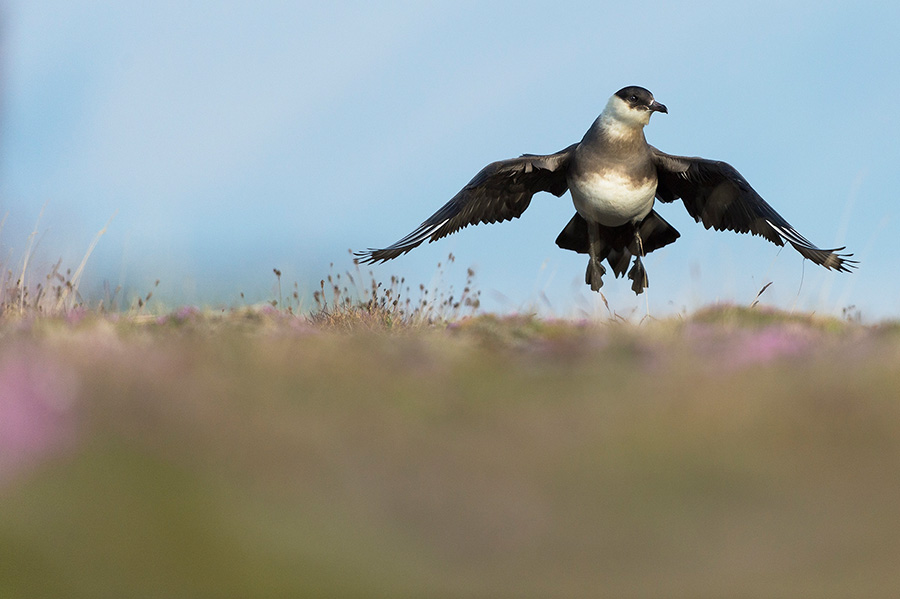 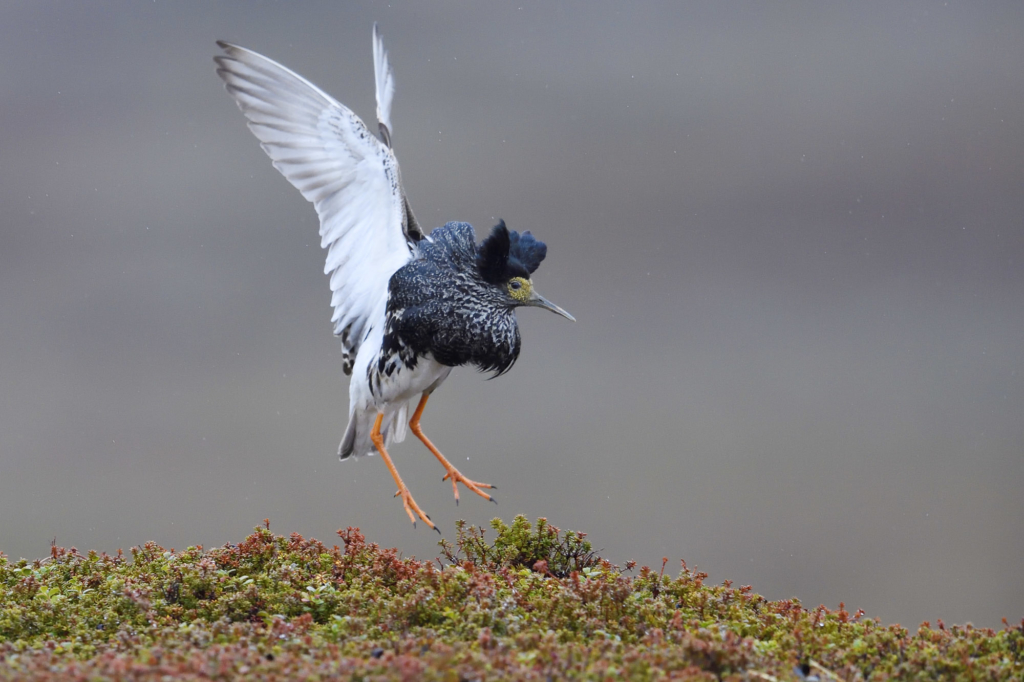 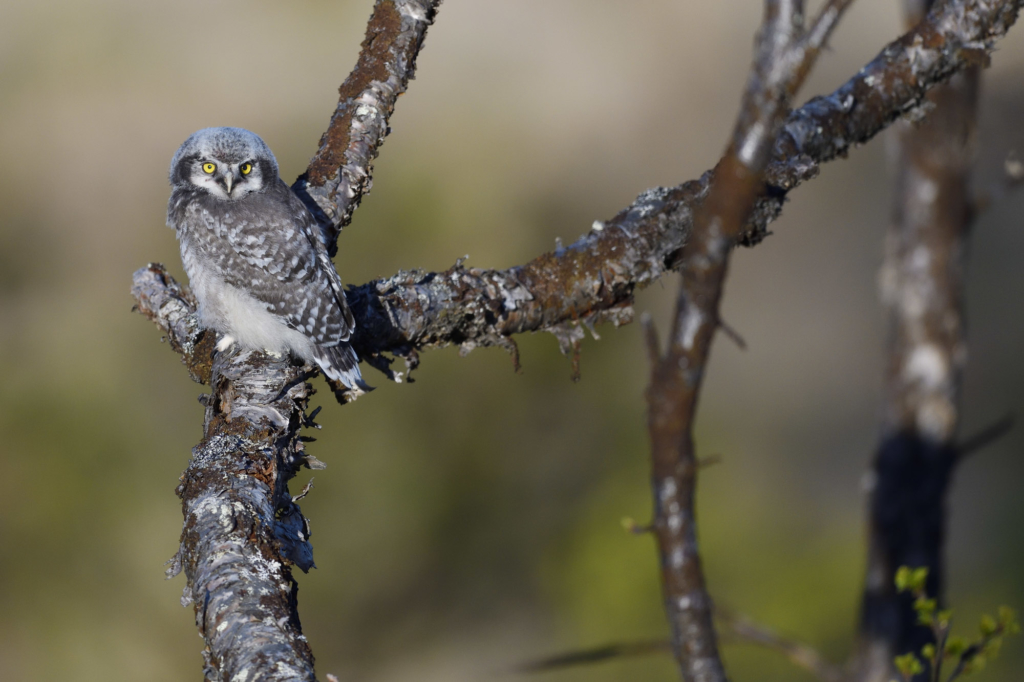 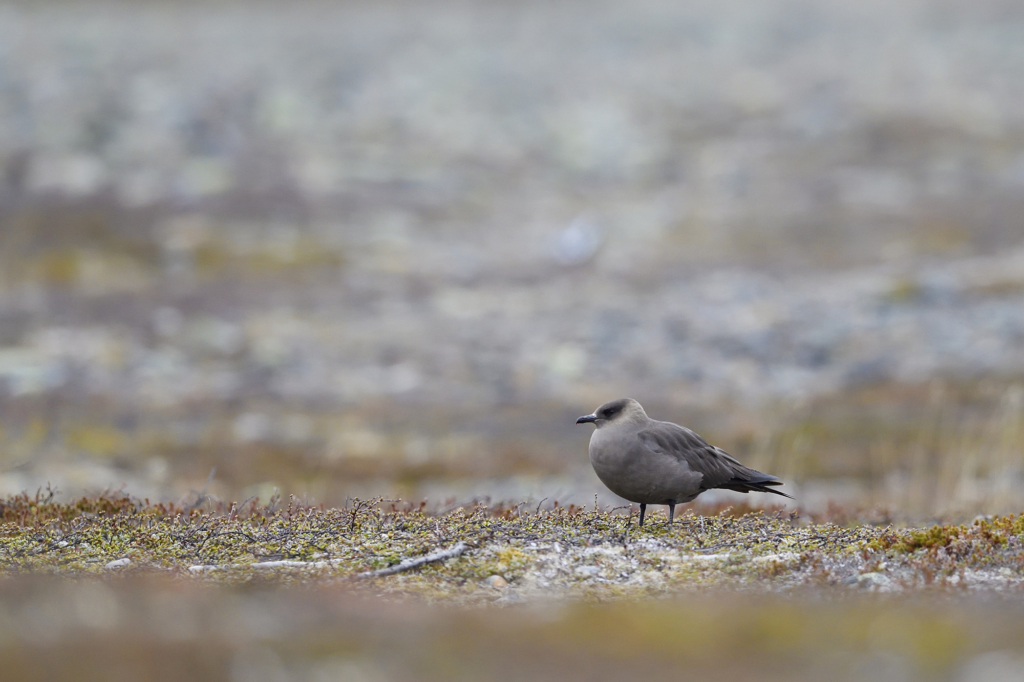 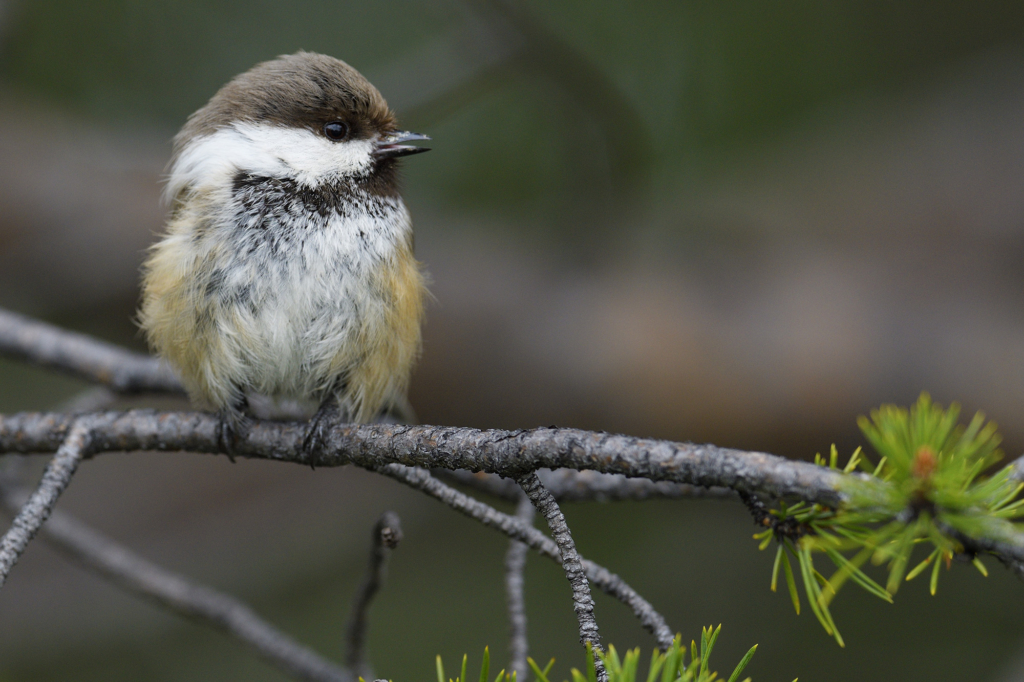 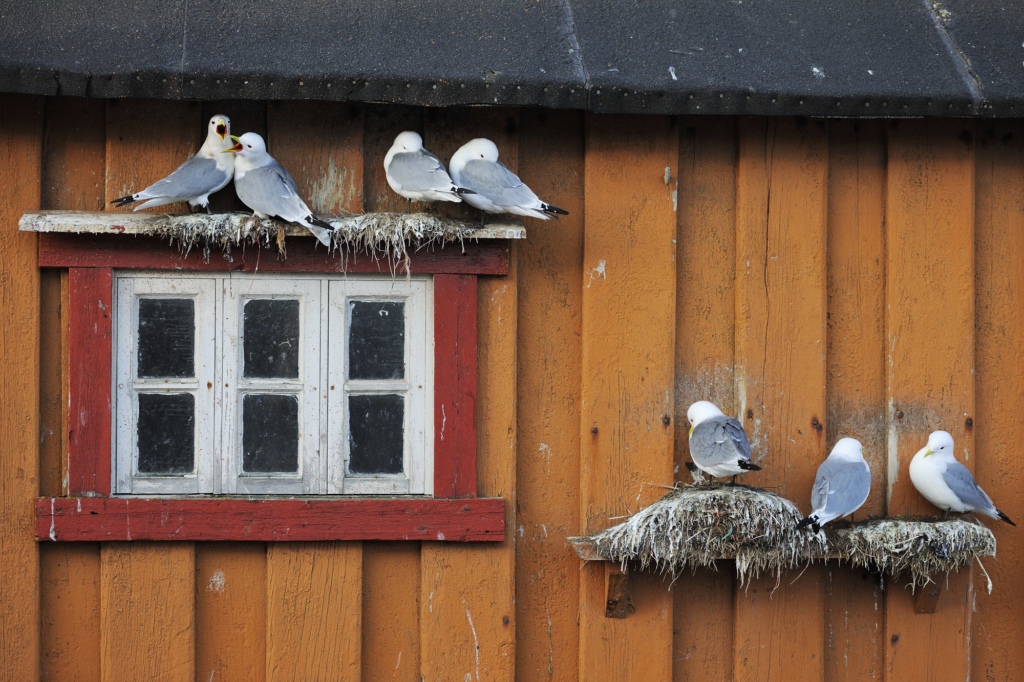 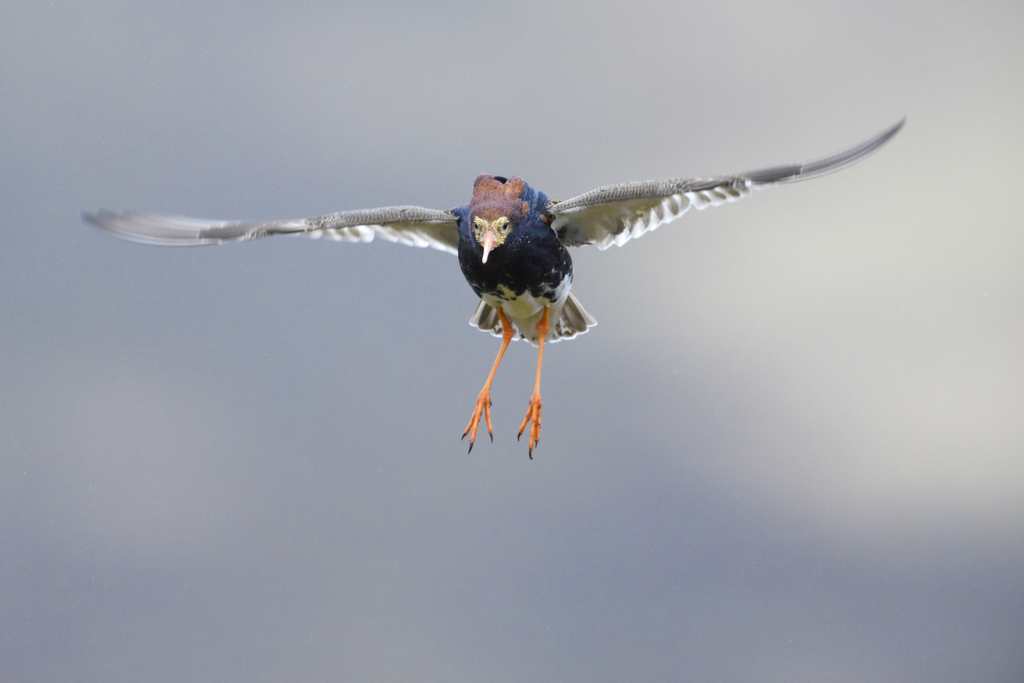 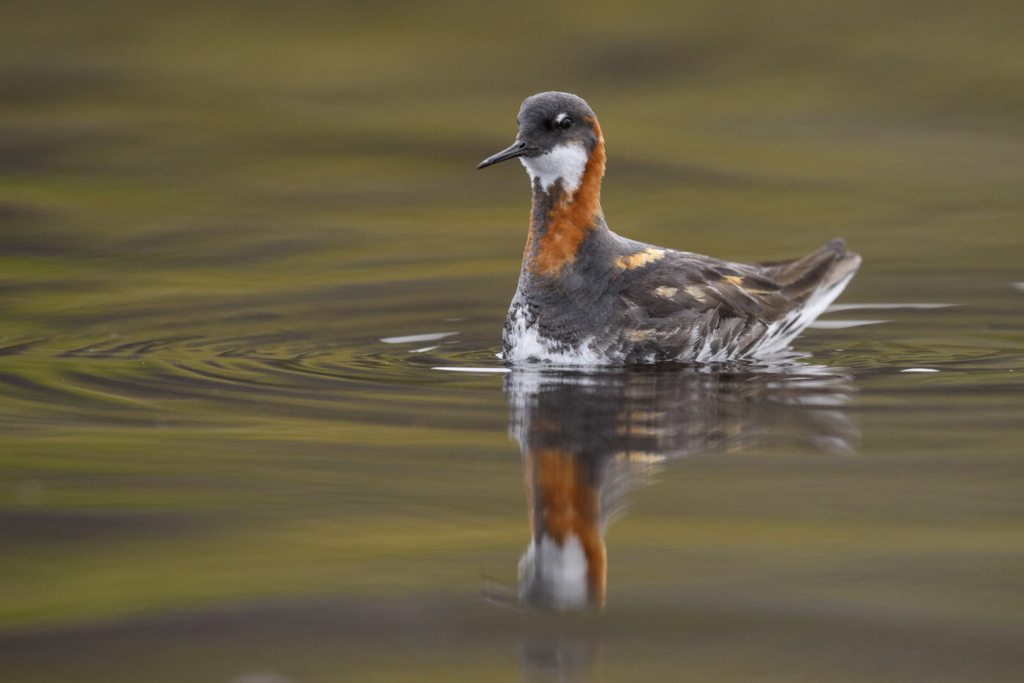 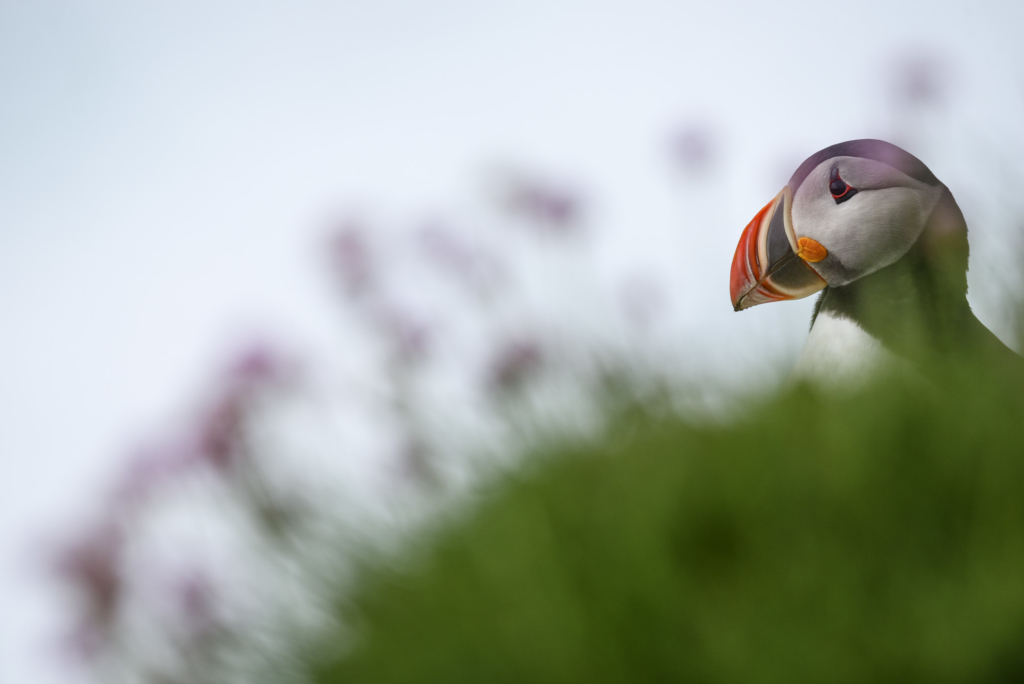 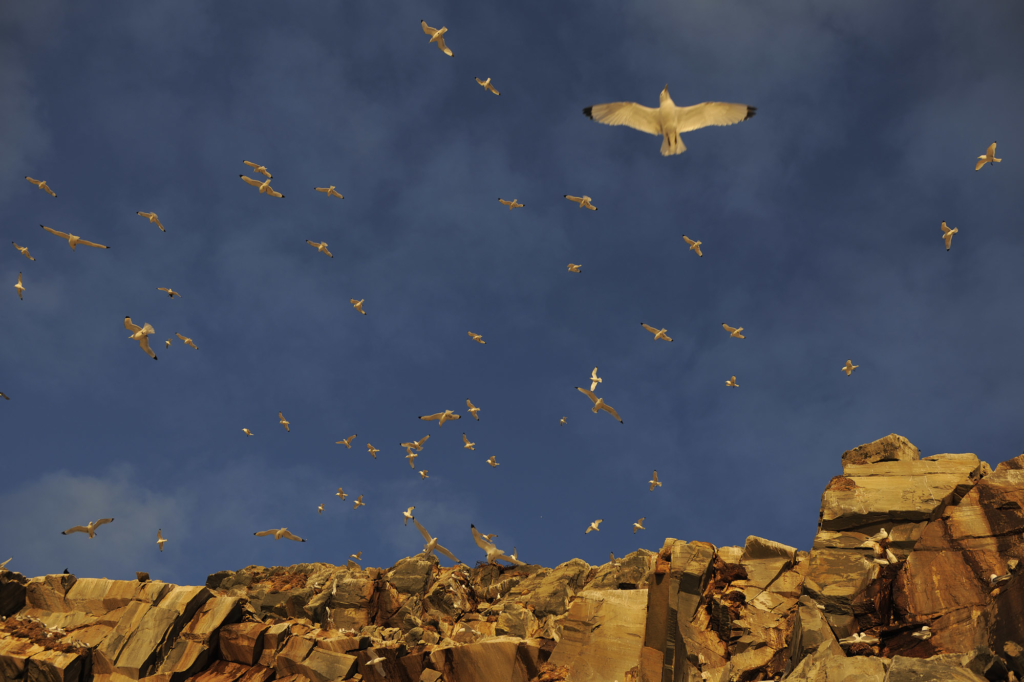 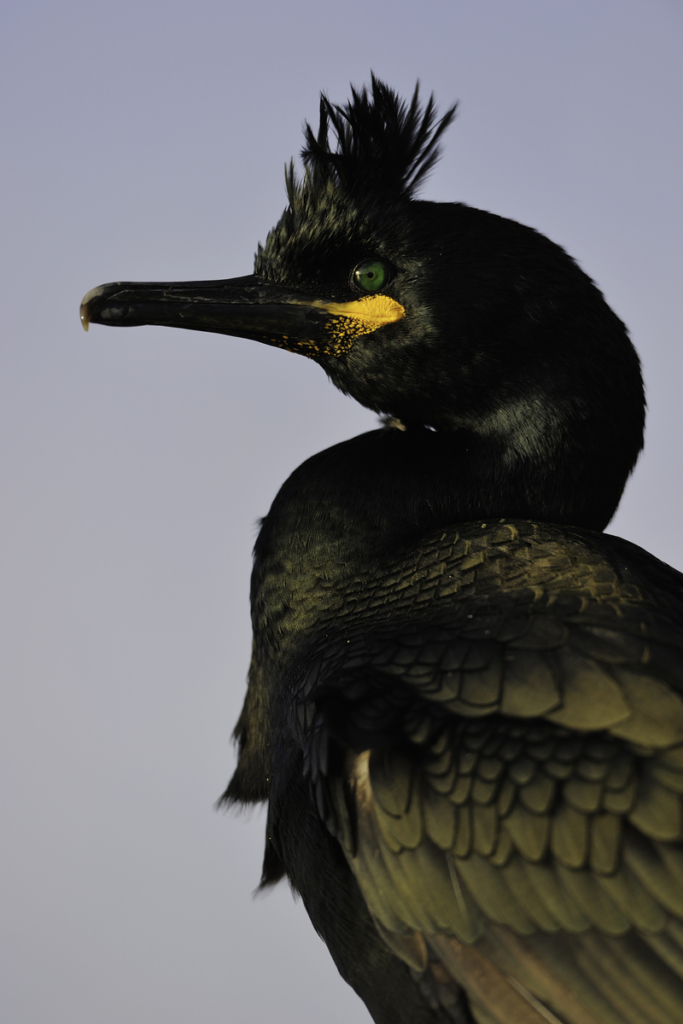 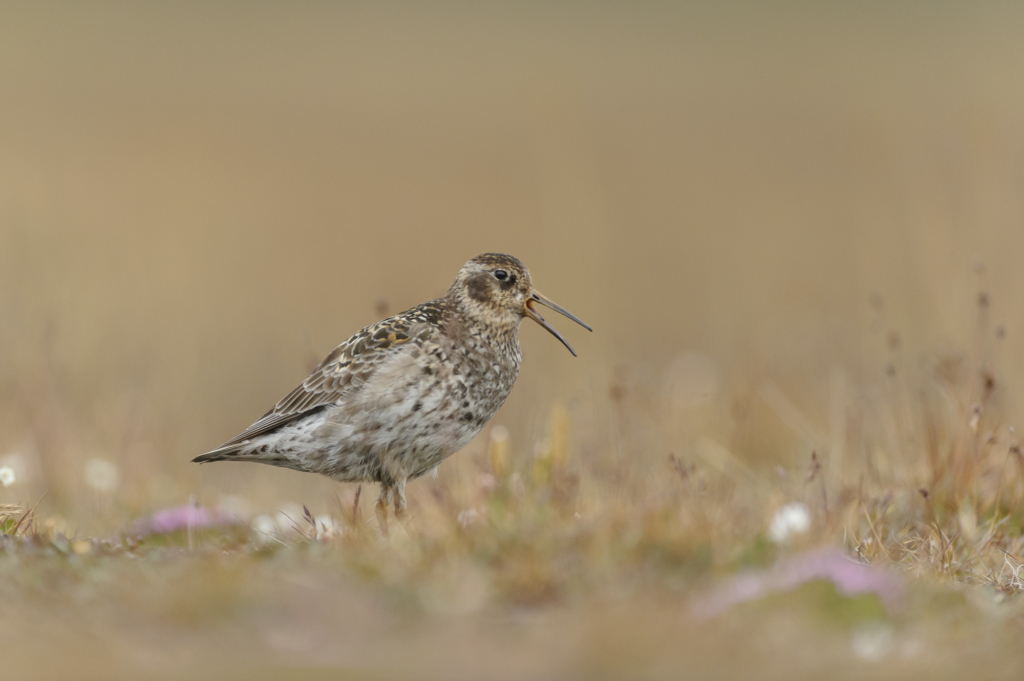 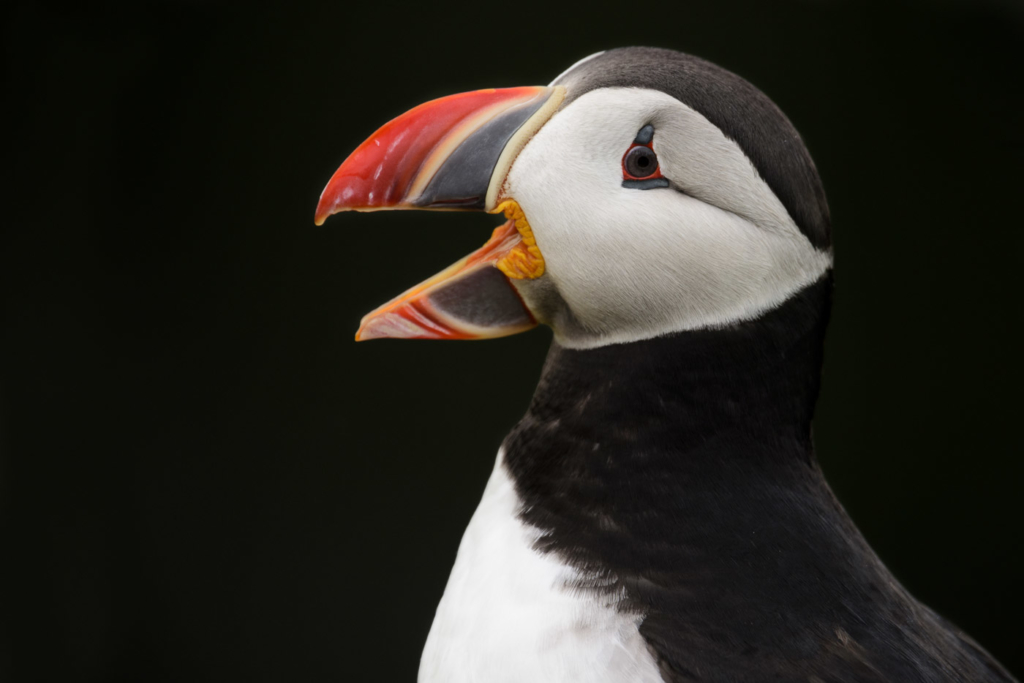 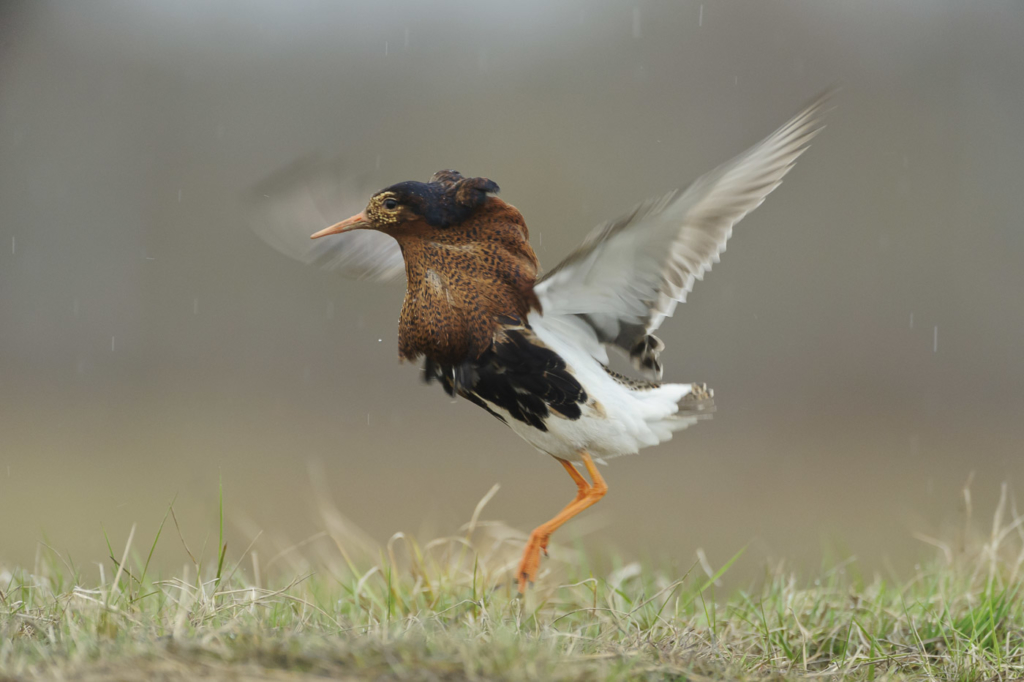 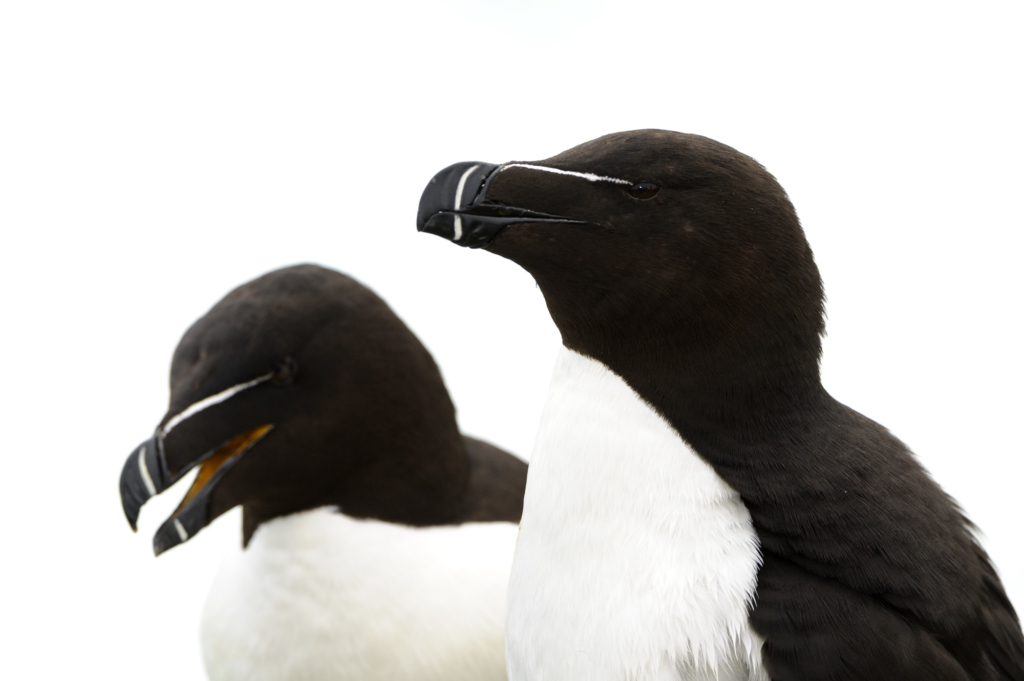 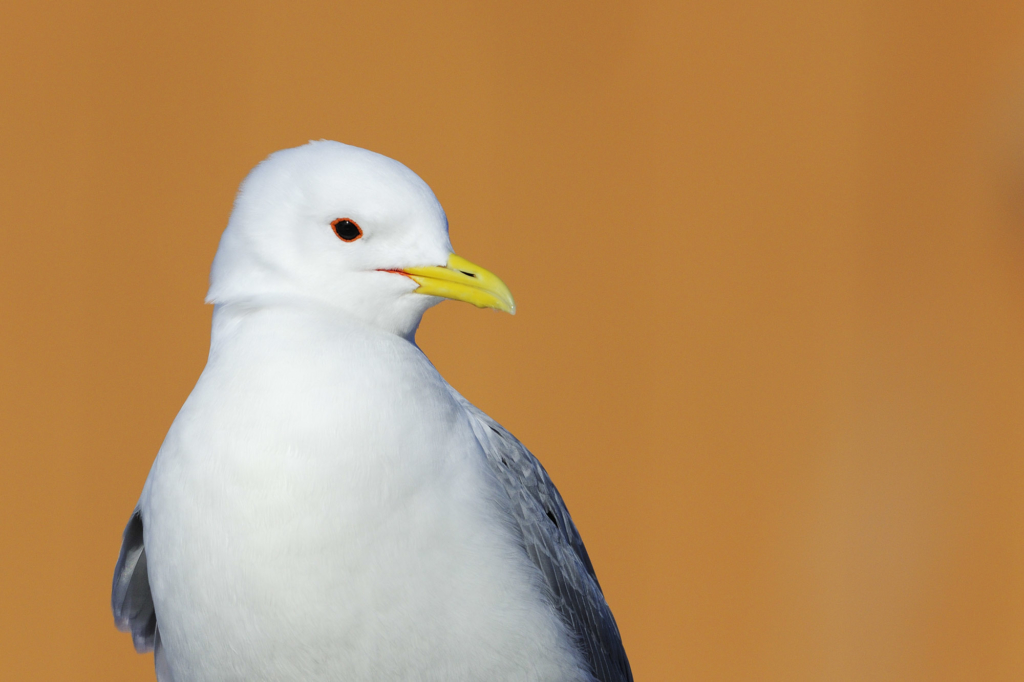 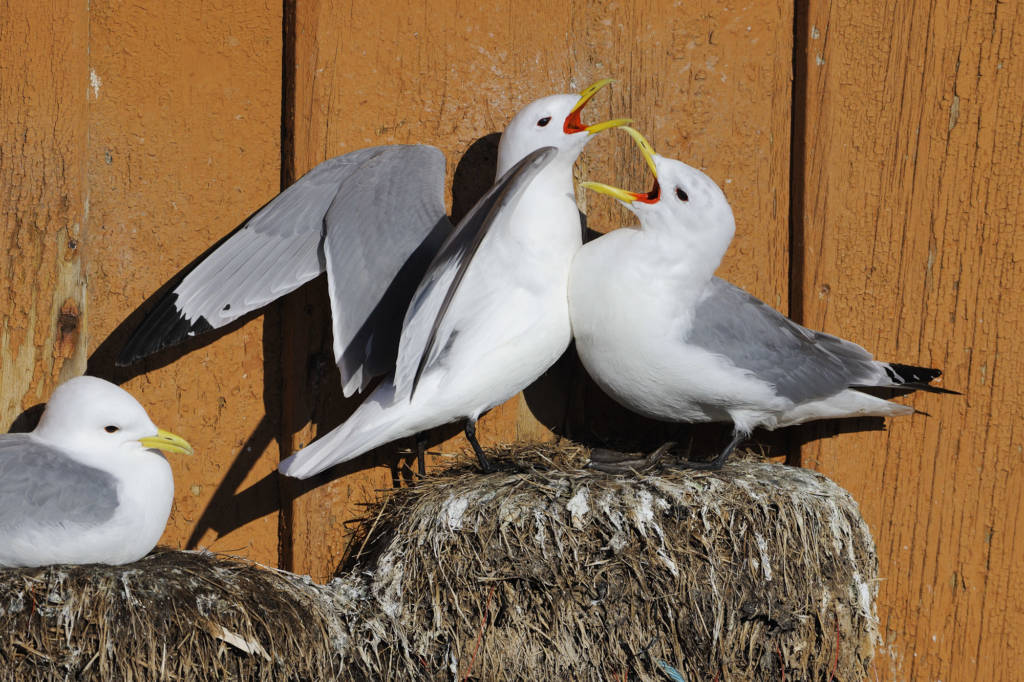 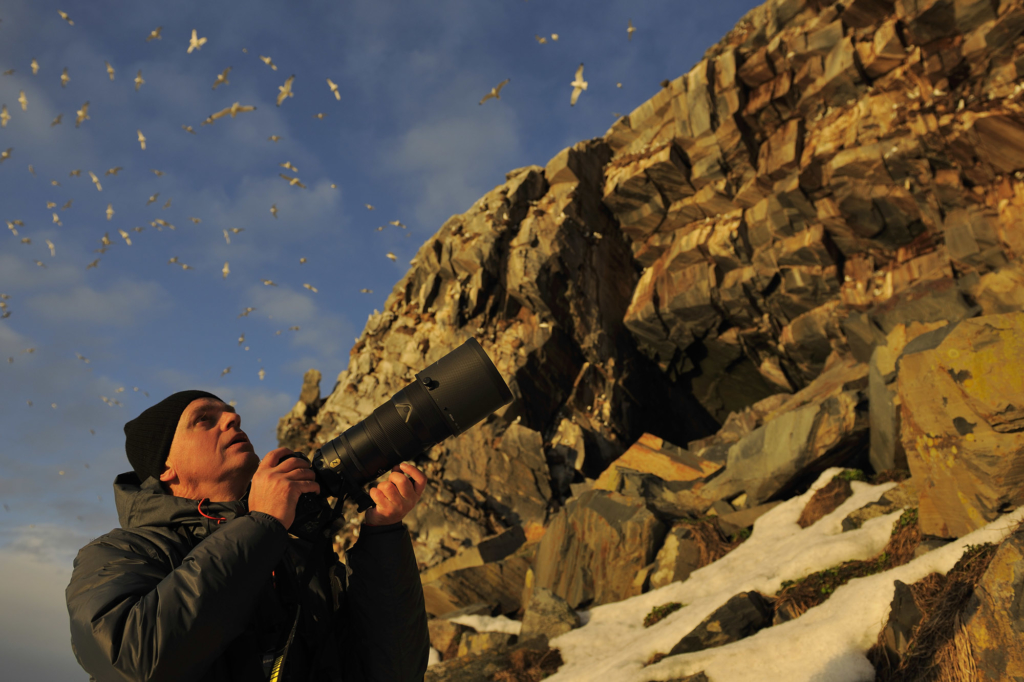 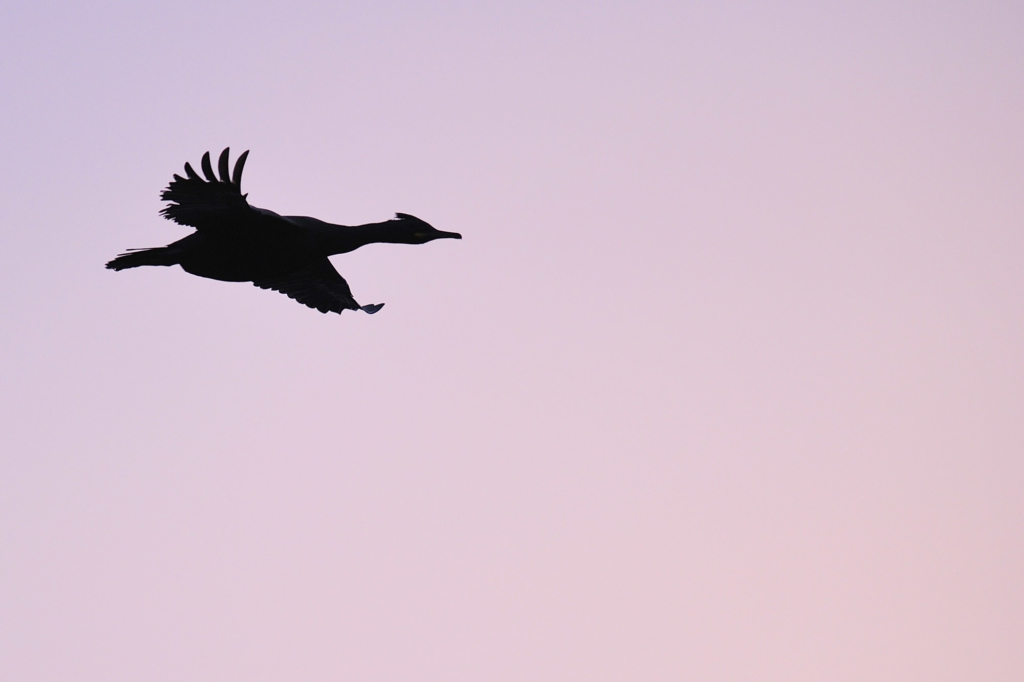 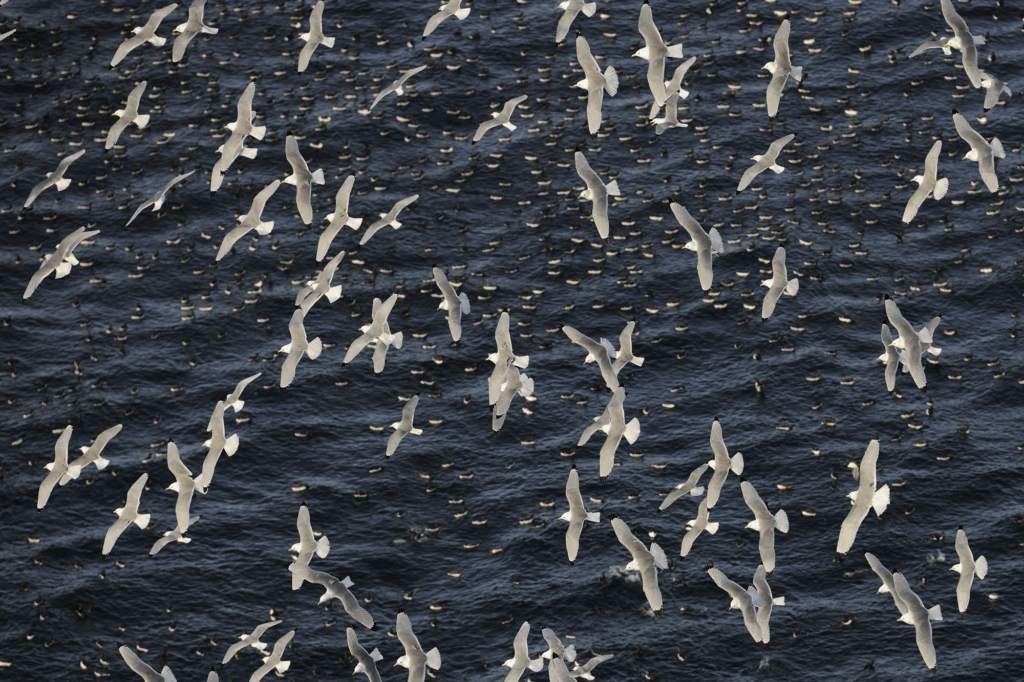 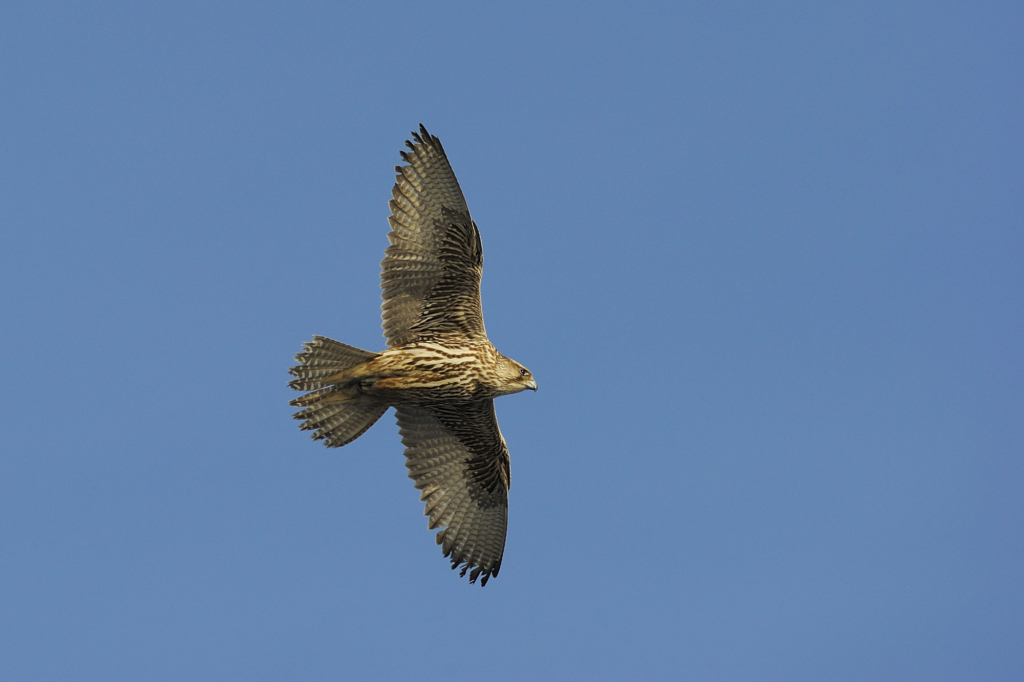 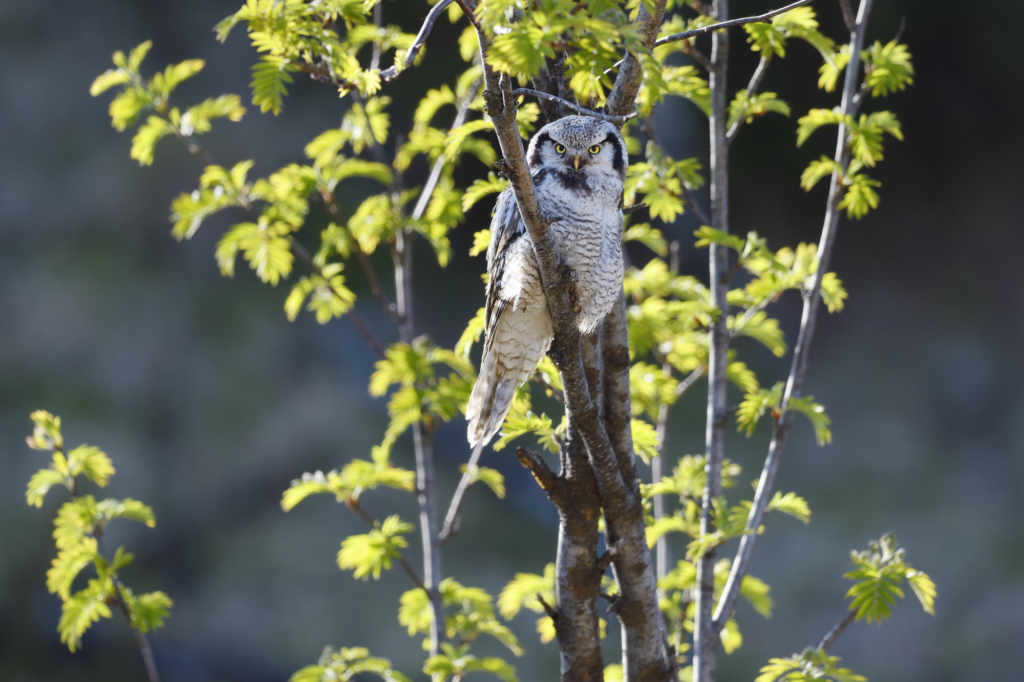 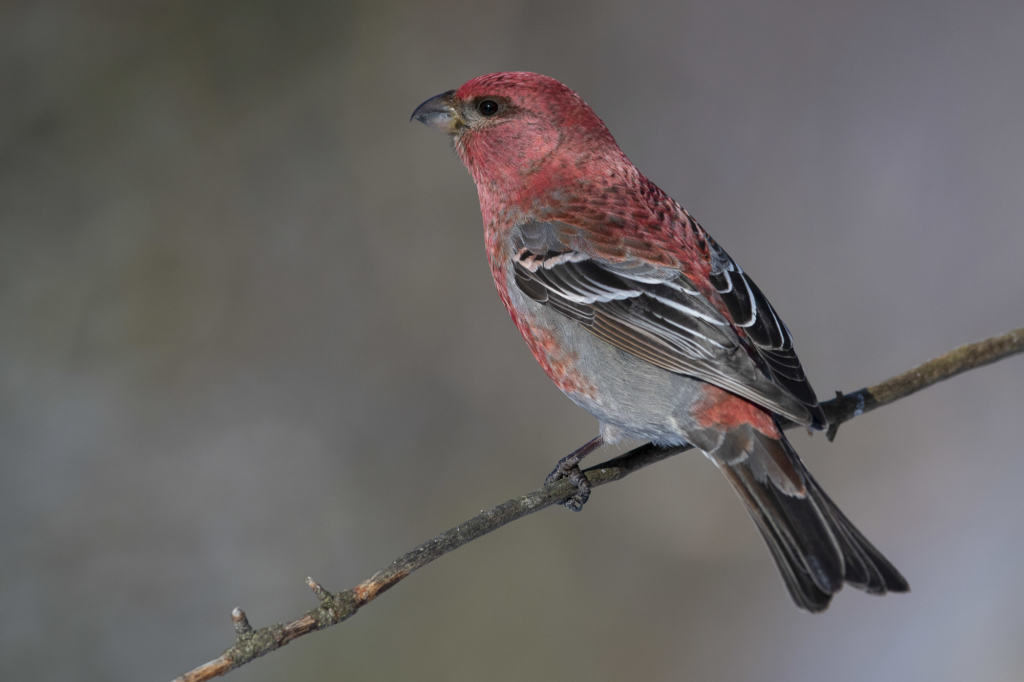 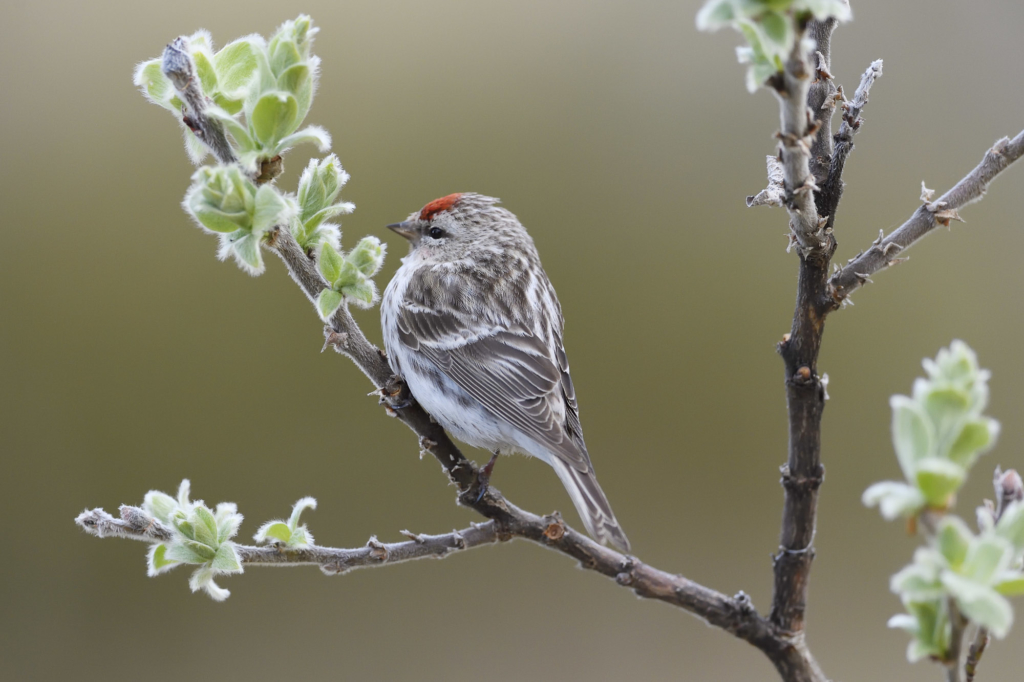 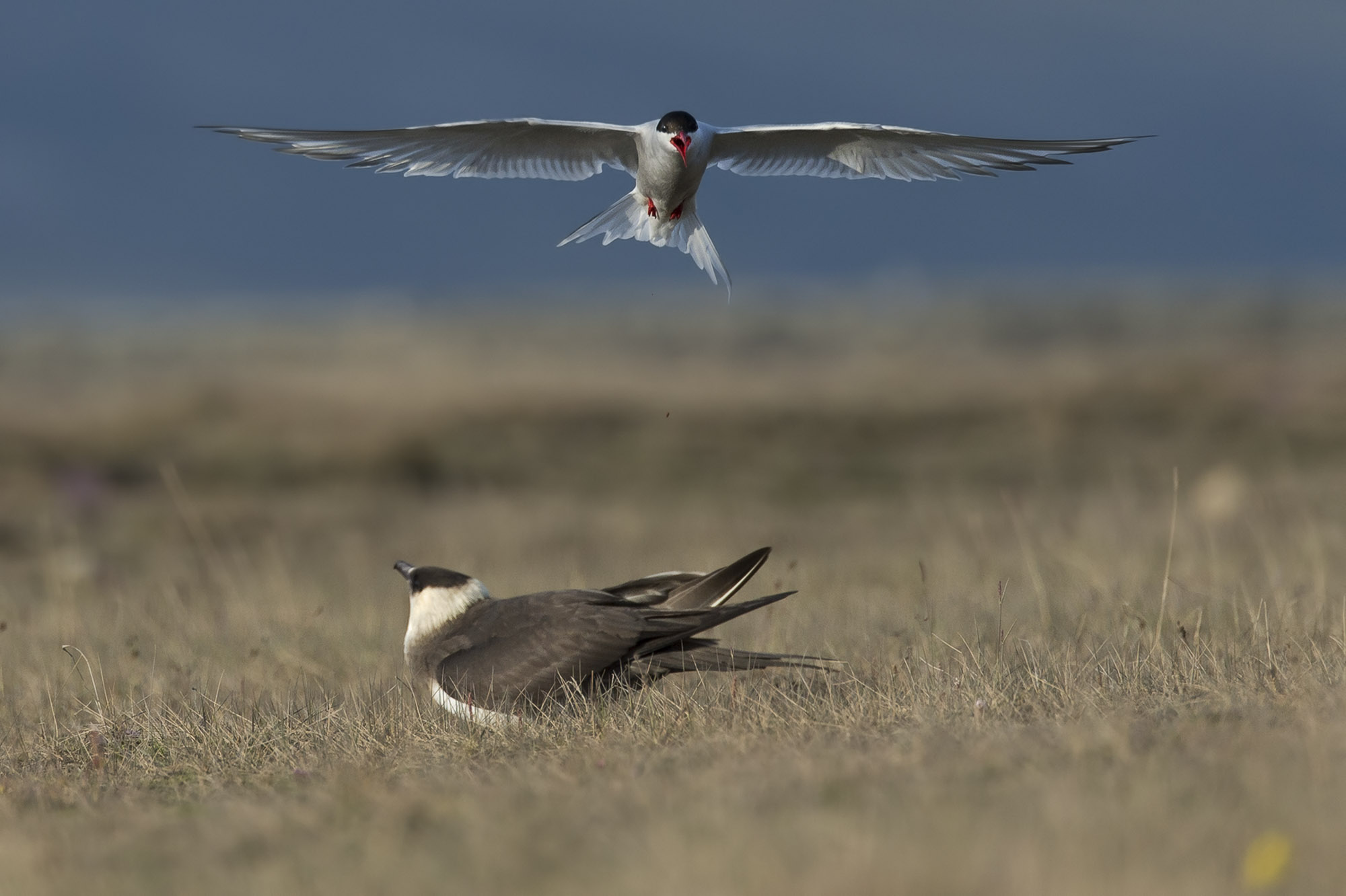 Day 1 (8/6) (Dinner)
Arrive to Kirkenes, Depart by minibus to Vadsø. Dinner and accommodation at hotel. After dinner we will visit a colony of Kittiwakes. There are plenty of birds around and there is a chance we might photograph Gyrfalcons, or more common birds such as Long-tailed Skuas, Red-throated Pipits, Lapland Buntings and Snow Buntings. Or, depending on the weather, we may travel to Hornøya already this evening after dinner to be part of the nice late evening light there.
Dinner and overnight at hotel in Vadsø.

Day 2 (9/6) (Breakfast-Lunch-Dinner)
Early departure, breakfast and lunch packages from the hotel.
Depending on the weather, we go out to the bird island Hornöya (unless we did it the night before). Hornøya is known for its large colonies of Puffins, Brünnich’s Guillemots, Razorbills, Black Guillemots, Kittiwakes and more. There is also a chance to photograph Gyrfalcons. Or we visit a nearby area where there is a chance that we can photograph common tundra birds such as Long-tailed Skuas, Red Knot, Horned Lark, Snow Bunting, Lapland Bunting, Twite, Purple Sandpiper, Bar-tailed Godwit, Red-throated pipit, Golden Plover, Red Grouse and Red-necked Phalarope. After dinner, we go out on the tundra again, to photograph lekking Ruffs at a place where they have been for at least decades.
Dinner and overnight at hotel in Vadsø.

Day 3 (10/6) (Breakfast-Lunch-Dinner)
Early departure. Breakfast and lunch packages from the hotel. The target this morning and evening will be to photograph lekking Ruffs and a number of other of the tundra’s different bird species. In the middle of the day we try to get some rest. Dinner and overnight at hotel in Vadsø.

Day 4 (11/6) (Breakfast-Lunch-Dinner)
We head out early on to the tundra, in search for Bluethroats, Skuas, Dotterels and other species. We might make another stop at the Ruff lek. We bring a breakfast and lunch parcel from the hotel.

Day 5 (12/6) (Breakfast-Lunch-Dinner)
Early start and out to a private bird feeding place, which attracts a wide range of tundra and mountain birch forest birds, which we get to see up close. Among the possible species are Siberian Tits, Pine Grosbeaks and Siberian Jays, hawk owl and sometimes also grouse and ermine. Breakfast package from the hotel. We then move in the afternoon towards Pasvik and during the trip we look for the birds of the tundra.
Dinner and overnight at guesthouse in Pasvik.

Day 6 (13/6) (Breakfast-Lunch-Dinner)
Early start of the day and out into the taiga forest in Pasvik National Park. First to a bird feed that usually attracts Siberian Tits, Pine Grosbeaks and Siberian Jays. After dinner we go out in the summer night’s Midnight Light to enjoy the taiga forest’s animal and bird life. Among other things, Siberian Tits nest here.
Dinner and overnight at guesthouse in Pasvik.

Day 7 (14/6) (Breakfast)
Breakfast at the guesthouse, then transfer back to Kirkenes airport. 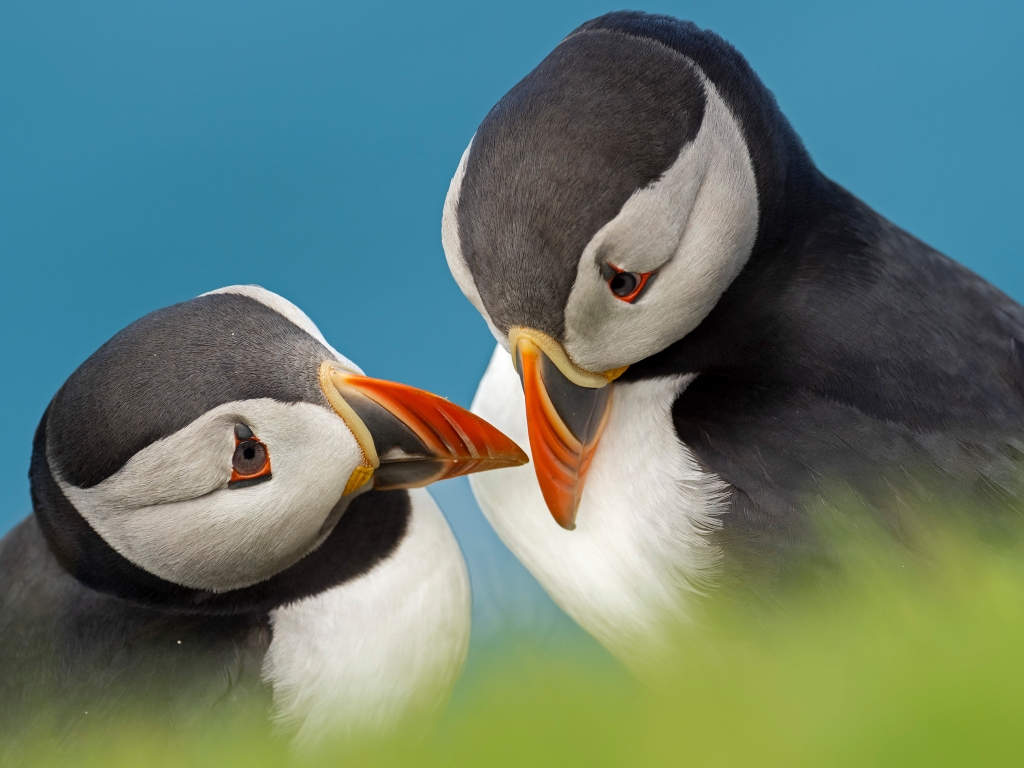 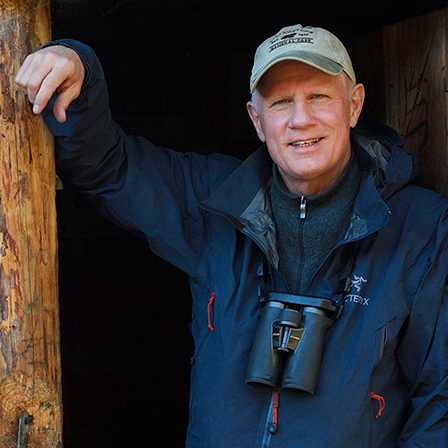