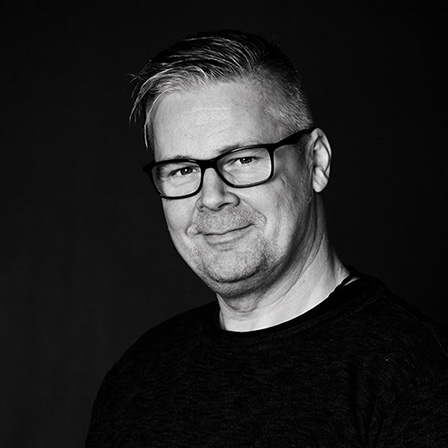 Henrik KarlssonPartner, manager and tour leader
Henrik Karlsson, born in 1968, is a photographer, writer and conservation biologist.
Henrik is a trained biologist and works part-time with water and conservation issues.
He has been appointed as a National Geographic Explorer and is a member of the Swedish Nature Photographers Association (Naturfotograferna/N) as well as PhotoNatura. In 2003 he was awarded Naturfotografernas/N and Kodak’s scholarship. Henrik has also won awards in several European photo competitions. 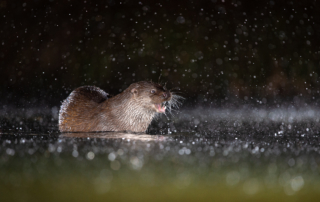 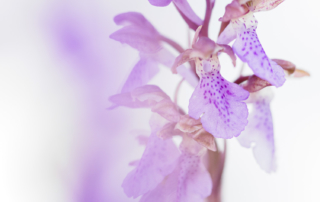 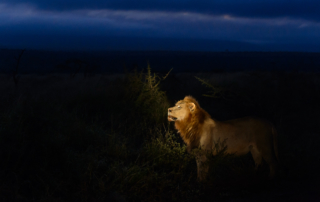 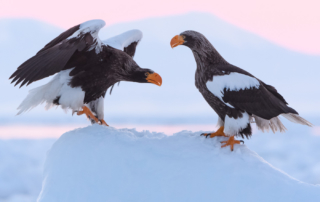 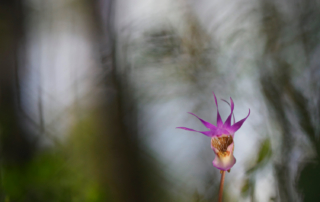 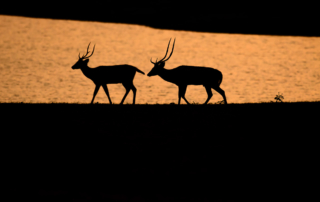 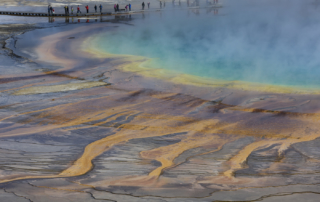 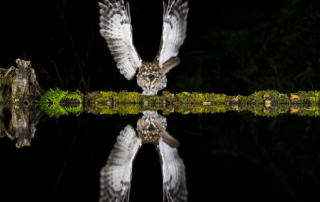 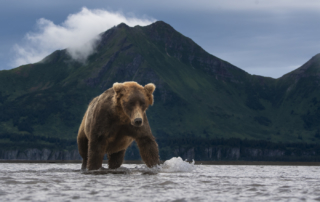 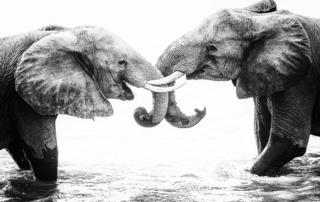 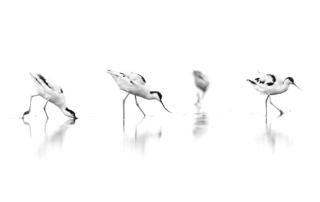 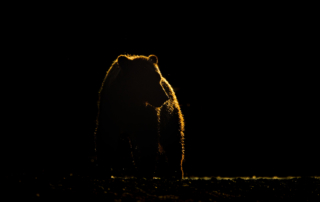 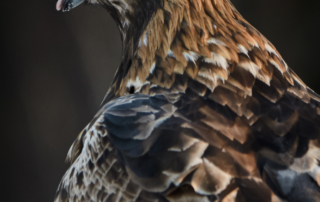 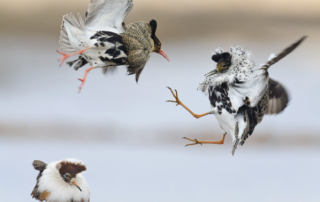 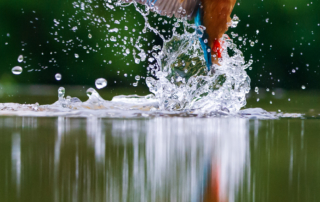